The government has once more extended the bailiff evictions, this time until May 31st, a two-month extension to the existing arrangements that were due to expire on March 31st.

Ministers have been under extreme pressure in recent weeks to give renters more protection from eviction despite light at the end of the tunnel for an end to restrictions.

Housing secretary Robert Jenrick says that, despite this roadmap for restrictions ending, tenants still need to have a breathing space to clear their rent arrears and get their finances back on track.

As well as an extension to the bailiff ban, landlords and letting agents will also still have to give six months’ notice of their intention to evict. This means tenants some tenants who are served with notices of eviction late in May won’t face physical eviction until at least November.

“These measures build on the government’s action to provide financial support as restrictions are lifted over the coming months – extending the furlough scheme, business rates holiday and the Universal Credit uplift,” says Jenrick.

The National Residential Landlords Association have criticised the announcement saying it makes no provision to help either tenants or landlords after 12 months of Covid.

“If the Chancellor wants to avoid causing a homelessness crisis, he must develop an urgent financial package including interest free, government guaranteed loans to help tenants in arrears to pay off rent debts built since March 2020,” says Ben Beadle, its Chief Executive.

“This is vital for those who do not qualify for benefit support. Without this, more tenants face losing their homes, and many will carry damaged credit scores, making it more difficult to rent in the future and causing huge pressure on local authorities when they can least manage it.” 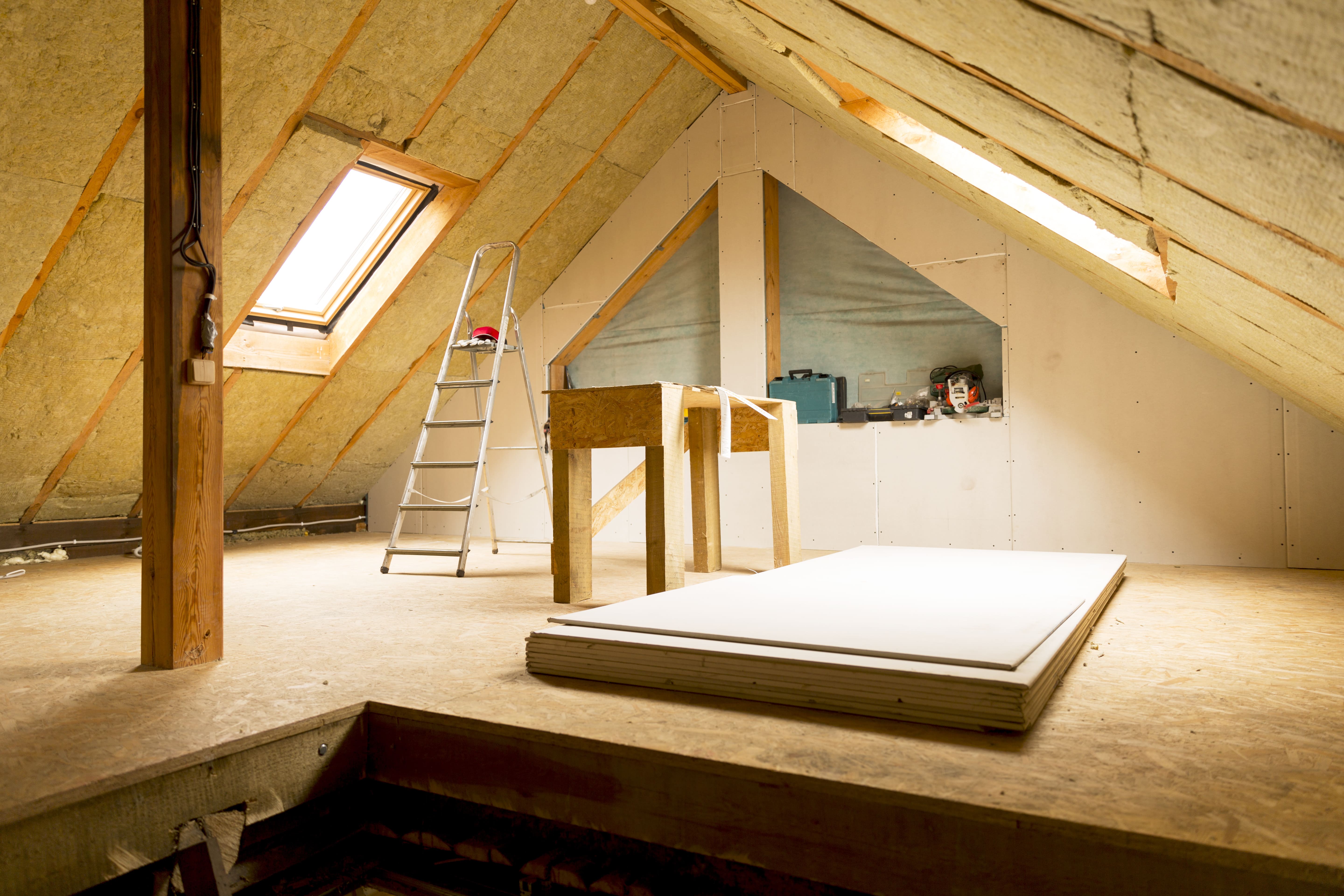 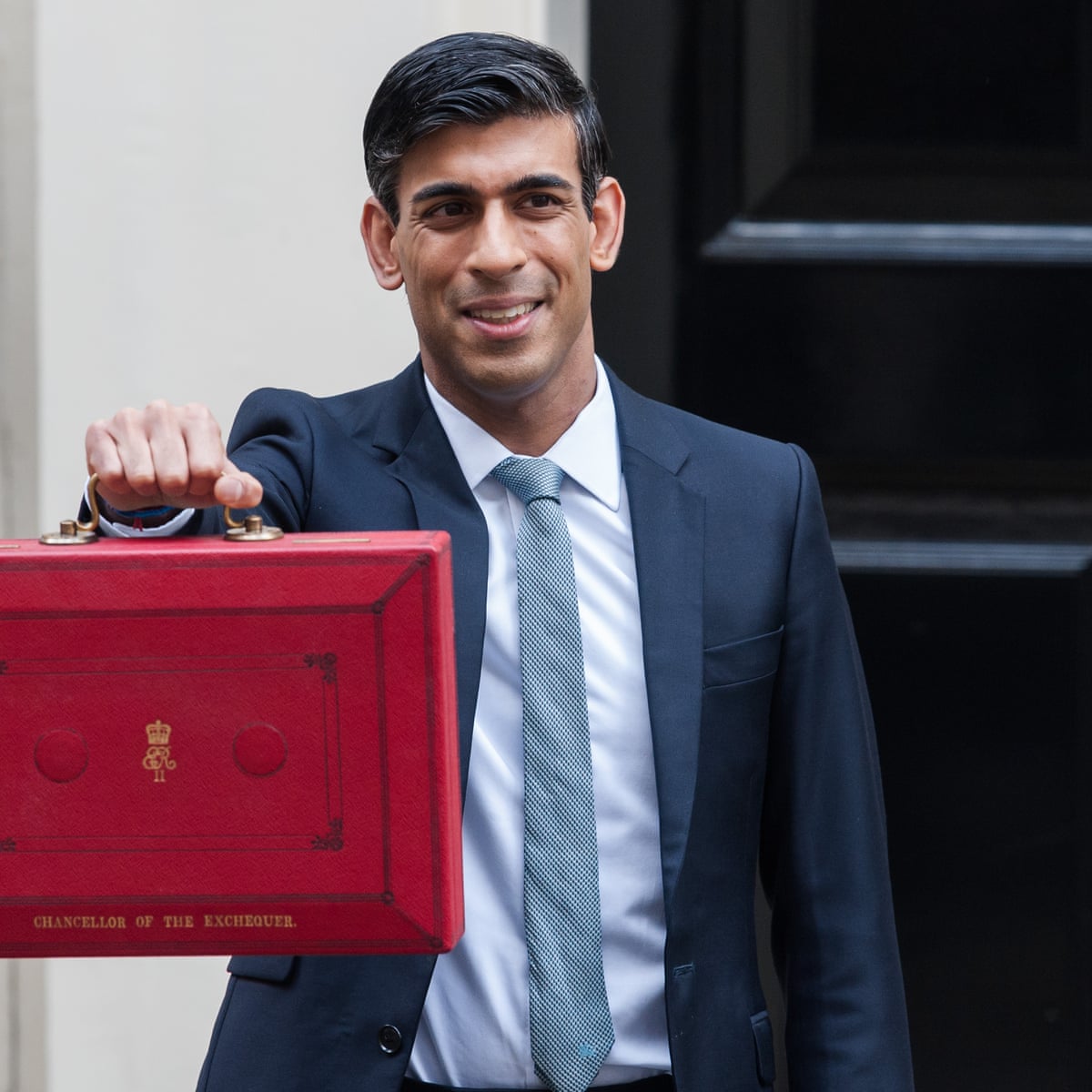