Kwasi Kwarteng, the Business Secretary, said the scheme will be replaced with £300m for local authorities for energy-saving home measures.

The insulation subsidy programme launched last year by the Chancellor closed amid a failure to win widespread support.

It was previously touted as a key part of government efforts to “build back greener” and meet the country’s climate goals, but was dogged by delays as would-be applicants struggled to get quotes for work from busy builders.

Last week, a report by MPs accused ministers of underestimating the cost of improving the efficiency of many homes and asked for the scheme to be extended to accommodate the delays.

The environmental audit select committee said the scheme was essential for improving Britain’s energy efficiency plans, but warned that delays in grant payments “had devastating consequences on many of the builders and installers that can do the work, who have been left in limbo as a result of the orders cancelled”.

Before the decision to close the scheme was made, it was due to run until March 2022.

The programme allowed English homeowners to apply for vouchers worth up to £10,000 to make their properties more efficient, cutting emissions and promising a saving on bills of up to £600 a year. The money could cover up to two thirds of the cost of improvements such as loft or cavity wall insulation and draught proofing.

Kwasi Kwarteng, the Business Secretary, said an extra £300m will be made available for investing in energy-saving measures for homes instead, distributed by local authorities.

A spokesman for the Business Department said: “Applications made before the end of March deadline will be honoured and any vouchers already issued may be extended upon request.” 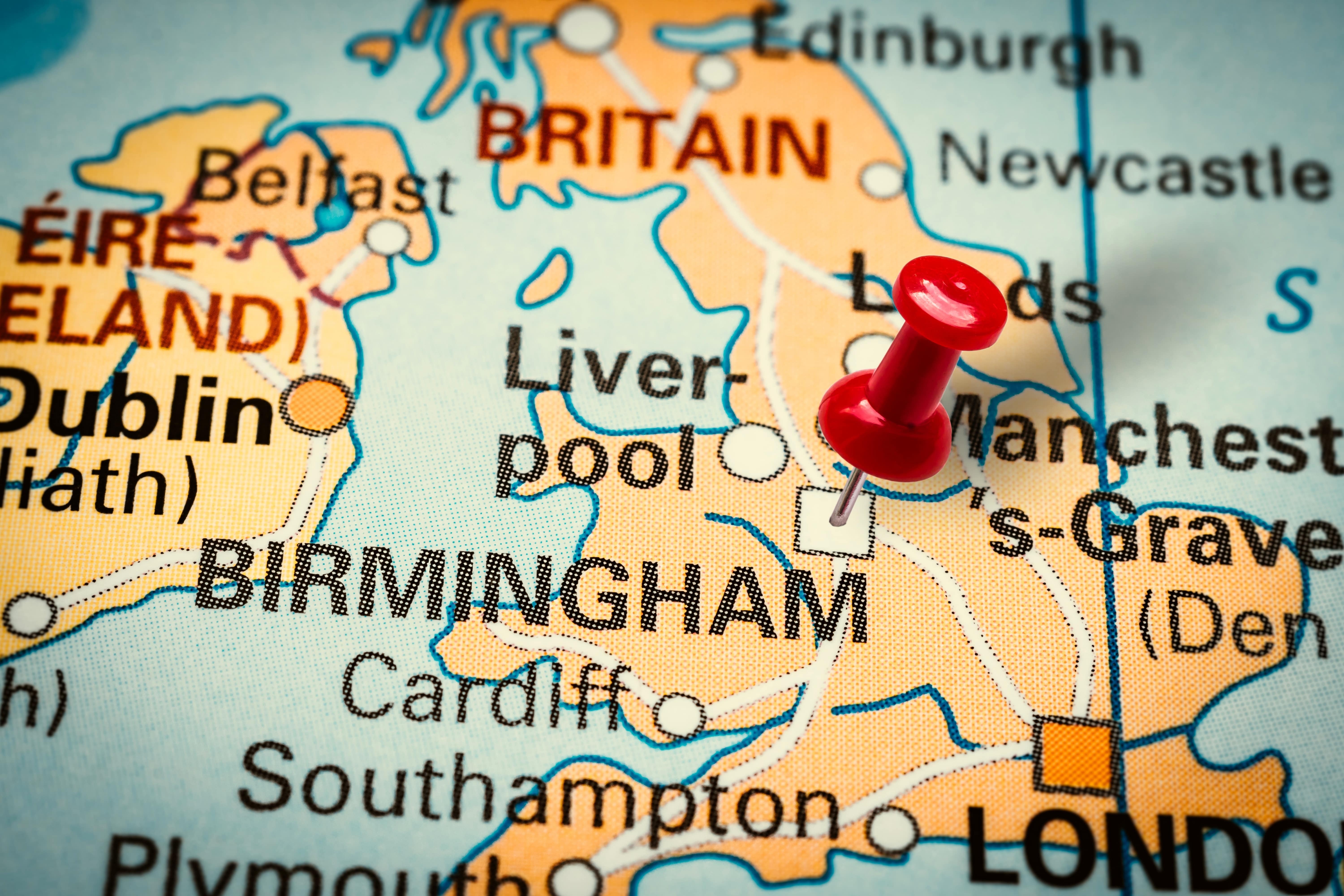