Rishi Sunak has confirmed that the stamp duty holiday will be extended until the end of September.

The chancellor announced that the up-to-£500,000 “nil-rate band” for stamp duty will finish at the end of June, rather than the end of March, as planned. It will then be tapered until September.

Consequently, until 30 June 2021, no stamp duty will be charged on a residential property bought for up to £500,000. This covers the majority of houses and flats in the UK.

Sunak had been under growing pressure to extend the deadline amid concerns it was creating a cliff-edge and risked thousands of buyers pulling out of transactions if they missed the no previous deadline of 31 March for the tax break.

The government will also offer incentives to lenders to allow those with small 5 per cent deposits get on the property ladder.

They will do this by taking on some of the risk of low deposit loans, meaning lenders would have some protection from potential losses.

Lenders will be able to purchase a Government guarantee that compensates them for a portion of their losses in the event of foreclosure.

All lenders under the scheme will offer mortgages fixed for at least five years as part of their range of products, providing options for consumers with smaller deposits who want the security and predictability of a mortgage with a fixed rate over a longer term. 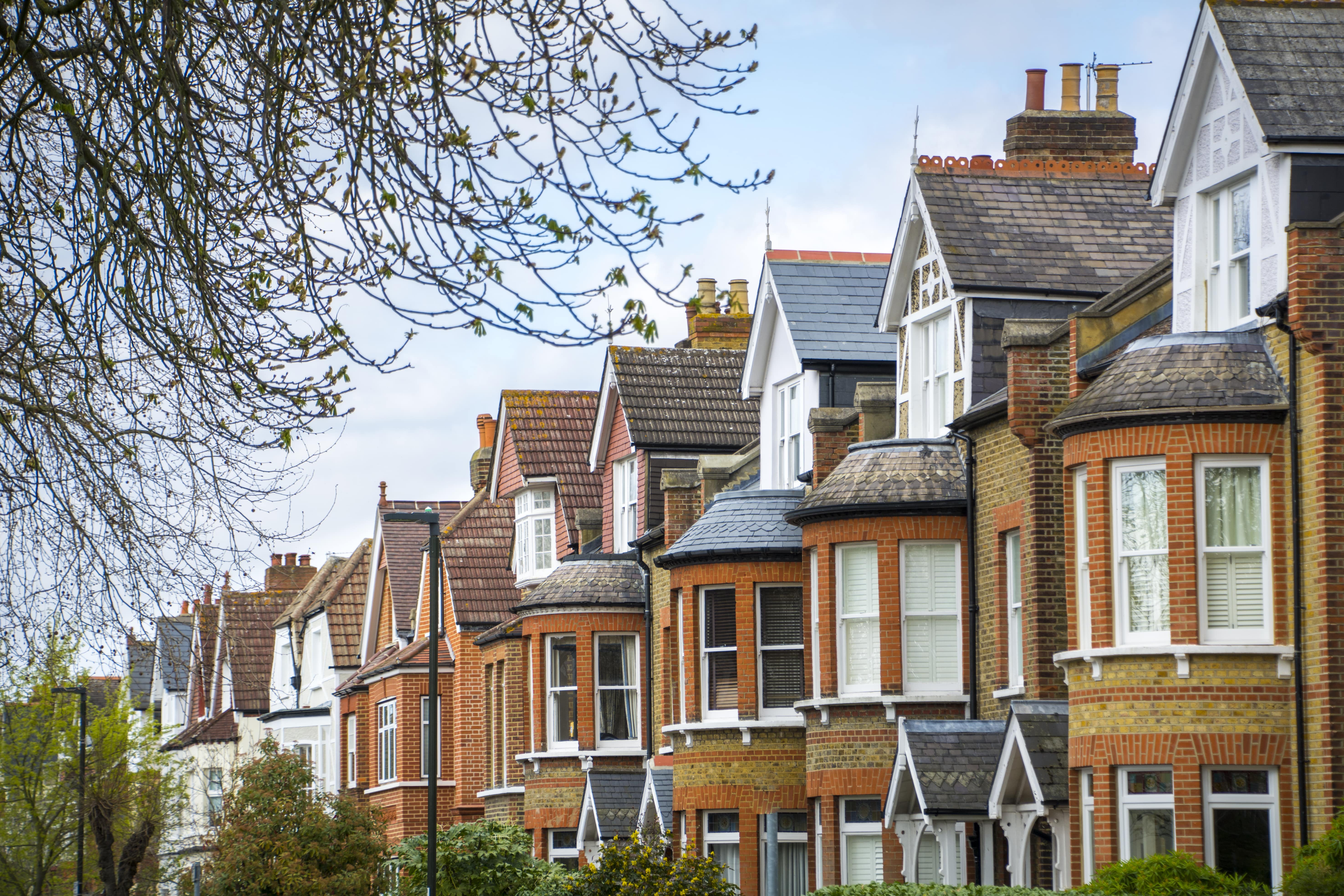